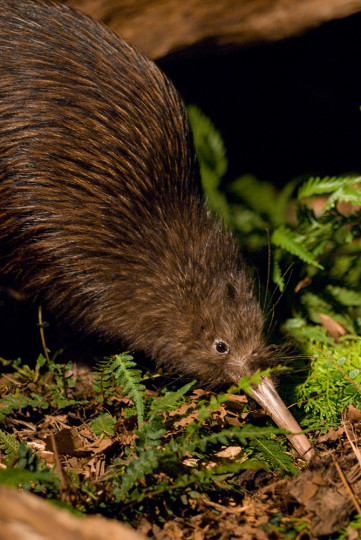 New Zealand broke away from the ancient super continent landmass known as Gondwanaland at an early stage and carried with it a unique range of birds, reptiles and amphibians which evolved in isolation for millions of years. As far as we know, no terrestrial mammals (apart from bats) made the journey. Free from competition (apart from each other), these animals evolved in unusual directions. The New Zealand forest floor was inhabited not by small, furry animals but by frogs, ground crickets (wetas), reptiles and various bird species, many of them flightless.

High percentages of New Zealand’s animals and plants are endemic – they are only found in New Zealand. Most of our native fauna face similar problems, including introduced mammalian predators, competition for their food, and the destruction of their habitat. Places such as Orana Wildlife Park, provide a venue where the public can view New Zealand’s diminishing native fauna and hopefully become engaged in assisting conservation efforts.

Orana Wildlife Park has a comprehensive native fauna collection enabling you to see many of New Zealand’s unique native treasures.

The Park’s walk–through lowland aviary is one of the largest in New Zealand, providing a natural environment for a variety of New Zealand’s endangered native birds.

Orana’s award winning walk-through kea habitat (an alpine themed environment) gets you up close to one of the most intelligent birds in the world!

The Nocturnal House is home to our kiwi. Kiwi conservation is of major importance at Orana Wildlife Park and the brown kiwi is bred here.

Orana has a wide range of native reptiles including the tuatara, an ancient relic of the dinosaur era, as well as one of the most comprehensive public collections of native gecko species. 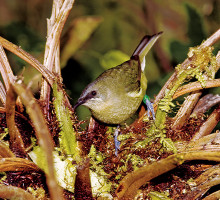 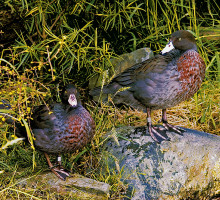 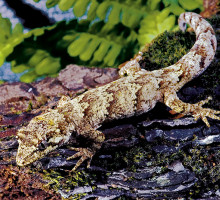 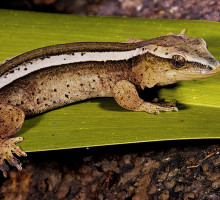 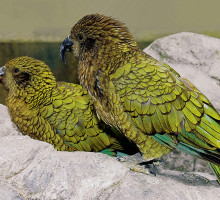 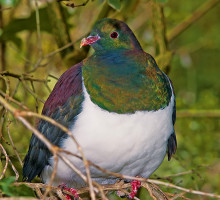 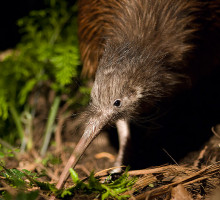 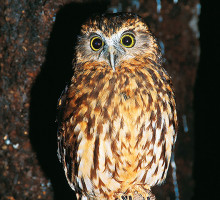 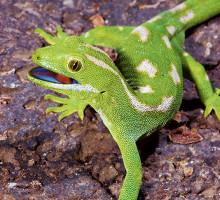 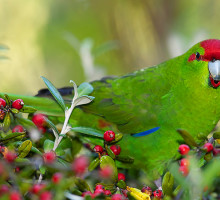 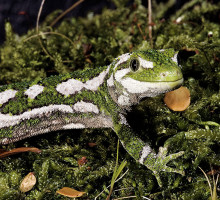 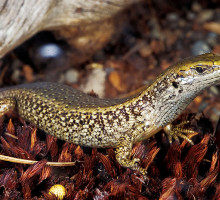 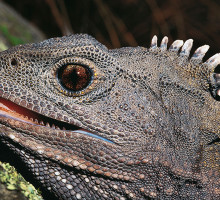 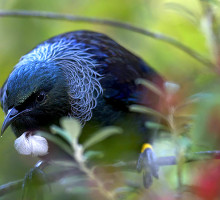 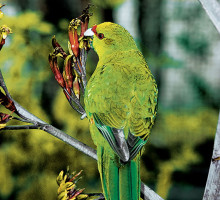 Warning: Unknown: Failed to write session data (files). Please verify that the current setting of session.save_path is correct (/var/lib/php/sessions) in Unknown on line 0