New Zealand’s remaining native frog species belong to an ancient and primitive group and are all under threat. They are very special animals with few relatives and considered evolutionarily distinct and globally endangered. They have remained virtually unchanged since they crawled around the toes of the dinosaurs!

The wild population of Maud Island Frogs is around 30,000. The species remains at extreme risk due to predation, habitat destruction, disease and climate change especially since they are restricted to just four small islands. 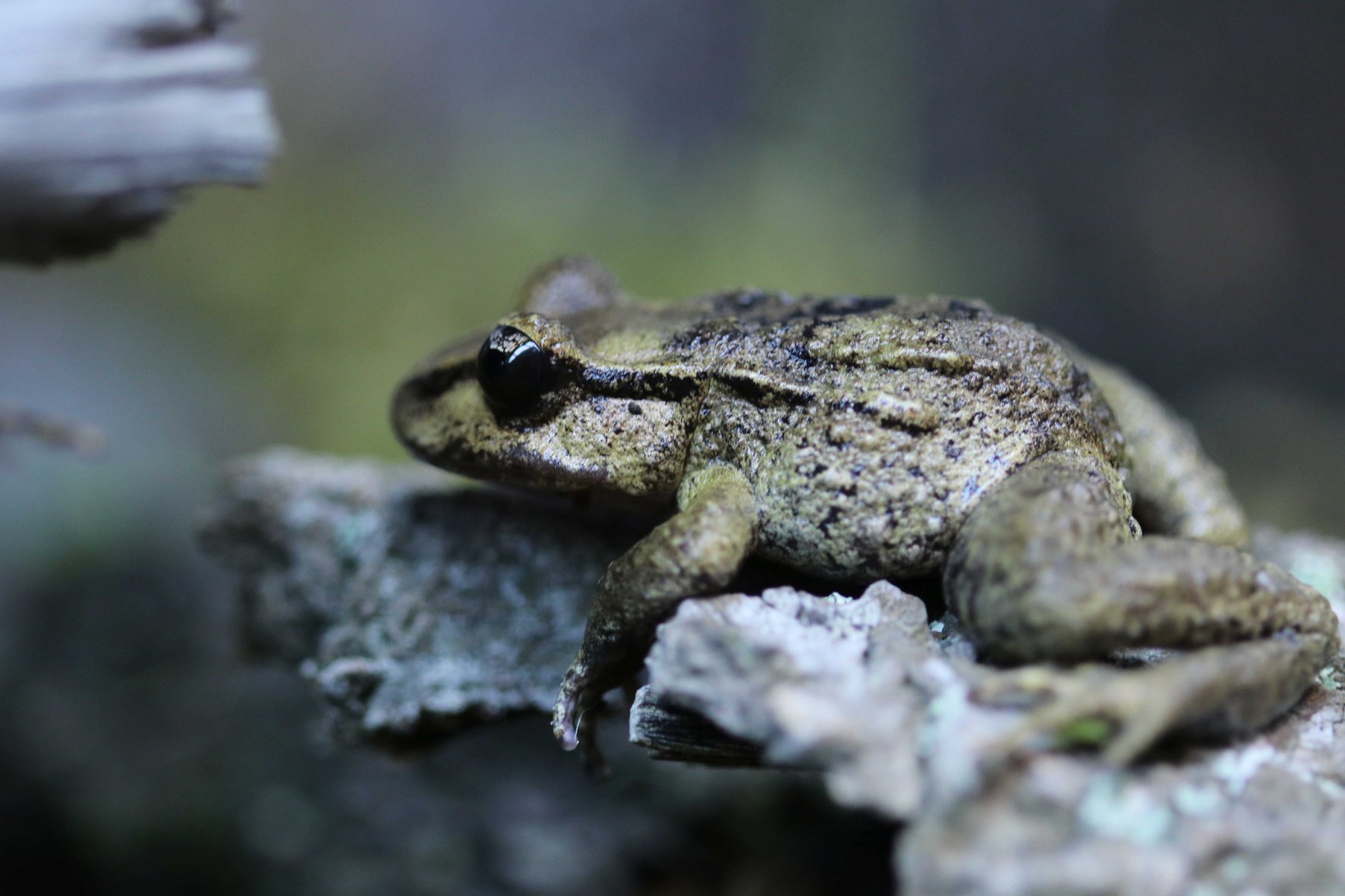