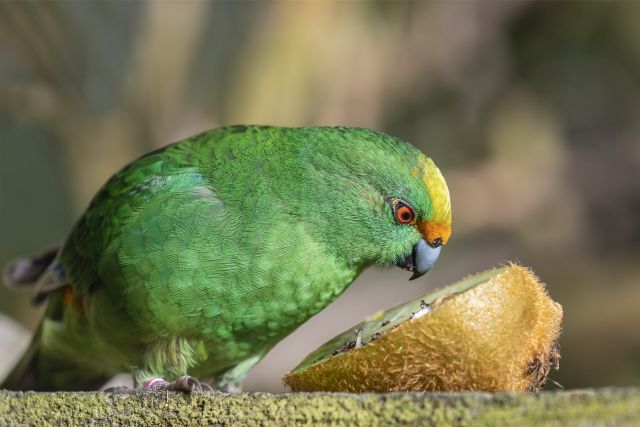 We are a passionate team who strive to make significant conservation contributions, while operating our charitable trust in a commercially astute manner to achieve our mission.

Orana participates in 39 zoo-based breeding programmes, many of which are for endangered species, in partnership with the World Association of Zoos & Aquariums (WAZA), the Zoo & Aquarium Association (ZAA), the Department of Conservation (DOC) and others.

We are privileged to contribute to DOC recovery programmes for threatened native species, including South Island whio (blue duck), pāteke (brown teal), orange-fronted parakeet/kākāriki karaka, kiwi and Maud Island frogs. Learn more about our work here. Orana funds all of this work through our visitor income and fundraising efforts. Orana has many highly technically skilled team members who are experienced in working with and breeding endangered NZ species.

The Park grounds are a safe breeding habitat, and connecting wildlife corridor, for over 20 native species, such as korimako (bellbird). Two endangered local species live here, the Canterbury spotted skink and kōwaro/Canterbury mudfish.

Orana has a powerful role to play from an advocacy perspective with our reach to up to 200,000 visitors per annum. Many of the key outcomes sought through our behaviour change “Engagement Strategy” focus on water conservation/quality, native conservation and biodiversity. 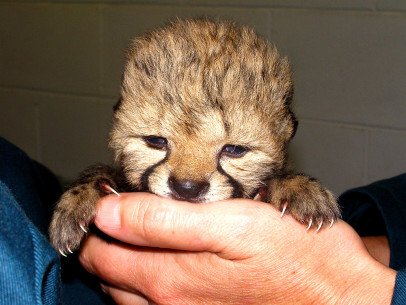 When you visit, you are directly supporting our work.