Rhinos could be extinct in our lifetime. In Africa, a rhino is killed on average every 6 hours for its horn! There are more rhinos killed than there are born. Unless we act now, rhinos may be extinct within 10 years.

As New Zealand’s only open range zoo, Orana Wildlife Park in Christchurch is a key player in a major global effort to help save rhinos from extinction. We have partnered with two Australian open range zoos and a charity called The Australian Rhino Project (TARP) to expand the managed rhino breeding population in Australia and NZ. This will involve transferring approximately 35 animals from Africa to maintain a genetically diverse insurance population in our safe countries (NZ and Australia).

Orana Wildlife Park will construct a $1.4M White Rhino Conservation Centre that will house and breed more rhinos in Christchurch and quarantine (for up to 1 year) all animals from Africa destined for our Australian partners. Some rhinos from each import will remain at Orana to build the genetic diversity of our herd.

Please be part of our efforts to help save rhino from extinction in the wild. Orana is a registered charity raising 100% of funds for all developments. Your donation will help us contribute to conservation on an international scale. Rhinos need us all for their survival. Thanks for being a friend of Orana. 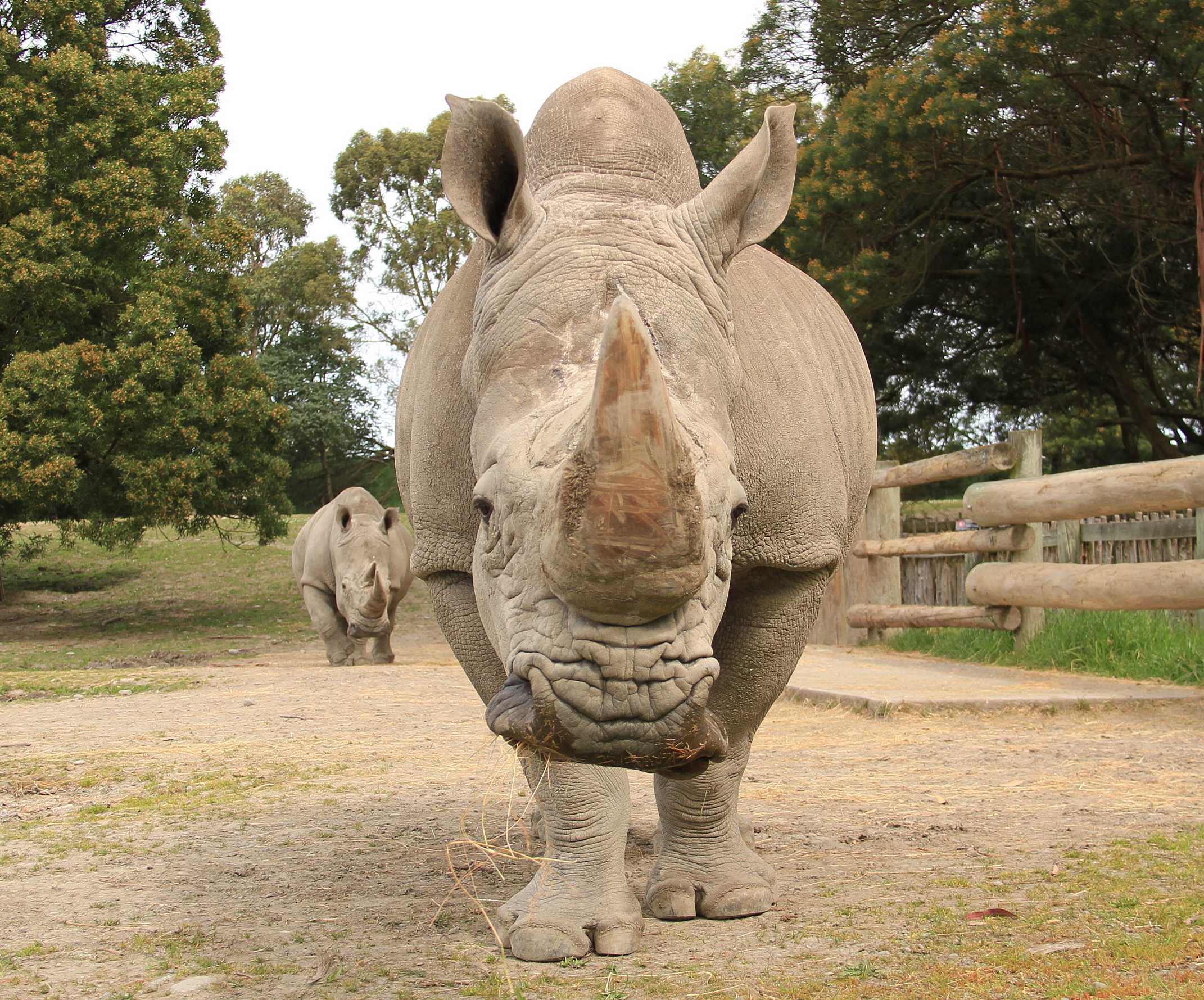 We gratefully acknowledge the following organisations for their generous contribution to our White Rhino Conservation Centre at Orana Wildlife Park that will contribute to conservation on a global basis.